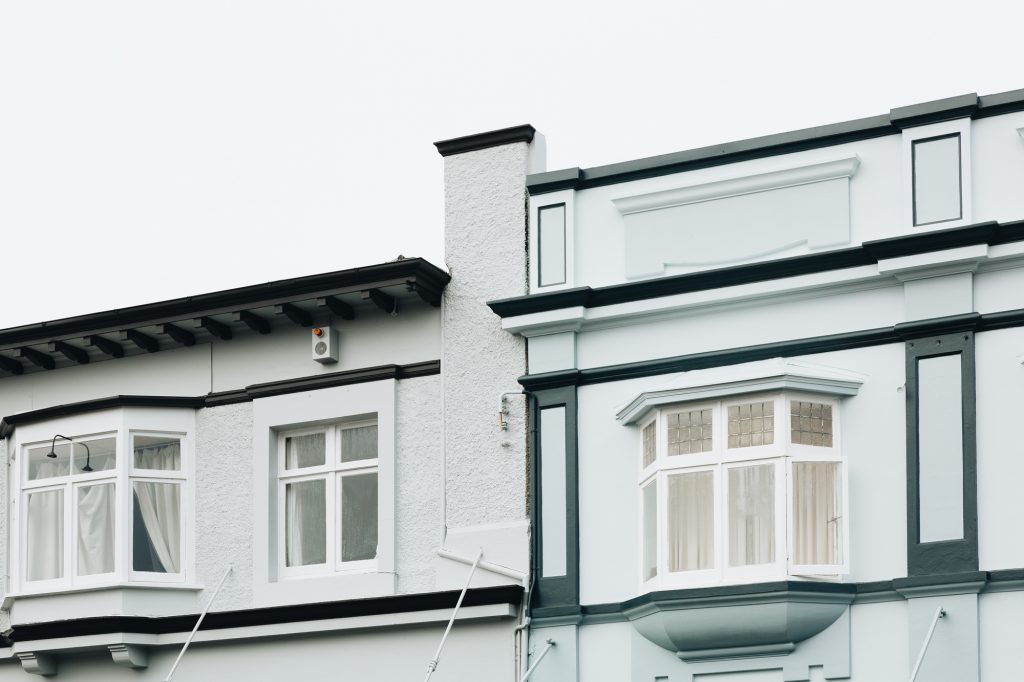 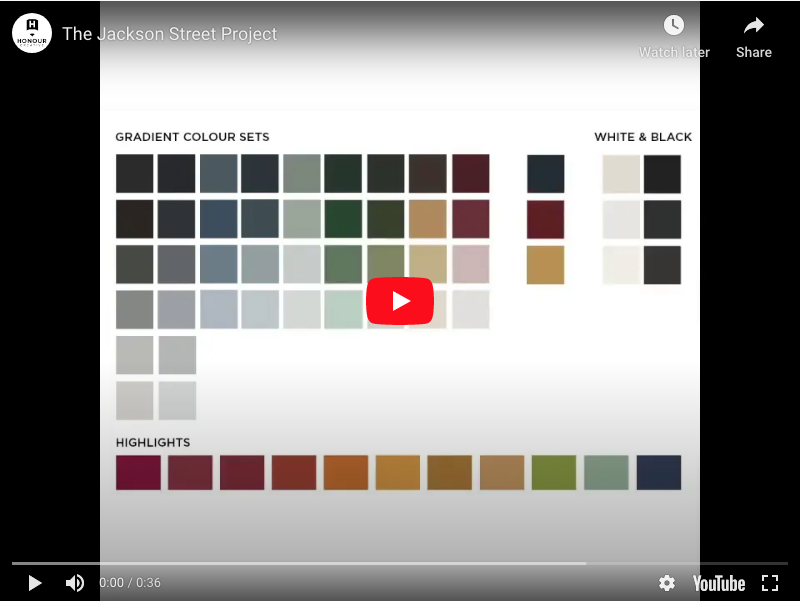 The Hutt City Council has invested in reviving the exterior of heritage buildings on Jackson Street in order to protect and enhance the remaining buildings and their value to their community.

Reviving heritage colours through contemporary schemes brings character and celebration to a building’s traditional architectural features. These heritage inspired colours were carefully selected from the Resene colour range to find the perfect balance between proportion and tone against the exterior form of historic buildings.

From Stuff reporter Nicholas Boyack, “Australian-based economist… has helped draw up a plan to protect and enhance the remaining buildings. It involves treating the remaining buildings as “economic heroes” recognising the value they add to the regional economy and their significance as drawcards.” “The council has invested $150,000 into Petone 2040, a group working on a spatial plan for Petone. Some of that money is going towards a makeover of four building in Petone which will serve as a trial to show building owners what can be achieved by smartened up facades, removing inappropriate features and rebuilding heritage features.”

Rather than selecting colours for the pilot buildings as a stand alone exercise, Honour Creative proposed that they create a palette of colours that could have ongoing value. The intention was for a set of colours that had the breadth to cater to a wide range of applications but that facilitated consistency in sophistication and integrity through being presented as a system.